2017 is already producing legislation that will significantly affect criminal law in California.

In response to the legalization of recreational marijuana, Assemblyman Tom Lackey, a former Highway Patrol officer, has introduced AB 6, which would authorize a roadside saliva test for drugs in DUI stops, essentially a “breathalyzer” equivalent for marijuana.  As was made apparent during the debate over Proposition 64, law enforcement believes that the legalization of recreational marijuana will result in an increase of impaired drivers on the road. 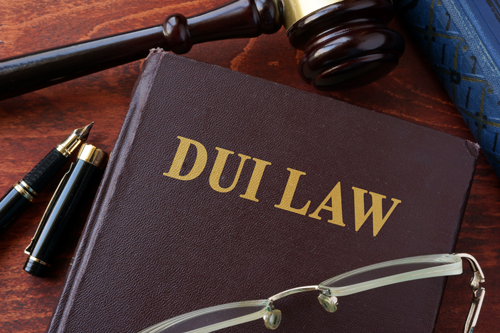 Senator Robert M. Hertzberg and Assemblyman Rob Bonta have introduced SB 10 and AB 42, respectively.  These identical bills seek “to ensure that people are not held in pretrial detention simply because of their inability to afford money bail.”  The bills currently do not contain specific polices.  In a statement, Hertzberg said, “Every day thousands of Californians who are awaiting trial are forced to be in jail because they don’t have the money to post bail.  The current cash bail system is the modern equivalent of debtor’s prison—it criminalizes poverty, pure and simple—and that’s not right.”  This echoes the concerns of many criminal defense attorneys who have clients in jail merely because they cannot afford their bail.  However, absent specific policies, it is unclear what effect, if any, this legislation will have for those accused of a crime.

Assemblyman Jim Cooper is introducing a bill that would expand DNA collection requirements to include certain misdemeanors, including shoplifting and drug misdemeanors.  The bill appears to specifically target the former-felony offenses that were reduced to misdemeanors under Proposition 47.  The primary effect would be an increase in the DNA database.

Assemblyman David Chiu has introduced a bill to focus on another type of DNA evidence: the backlog of untested rape kits.  According to Chiu, it is unknown how many untested kits there are or why they were not tested.  His proposed bill would require law enforcement to track all rape kits in a state database.

The California Supreme Court unanimously held that a warrantless search of a cellphone during a traffic stop for failing to stop at a stop sign violates the Fourth Amendment.

In People v. Macabeo, the high court considered the case of Paul Macabeo, who was stopped by Torrance police officers after he failed to stop at a stop sign while riding his bicycle.  The officers patted him down and found his phone.  Without his consent, they accessed the phone and found child pornography, for which they arrested him.
California’s Second District Court of Appeal upheld the arrest.  However, the Supreme Court reversed.  The opinion, written by Justice Carol A. Corrigan, noted that a warrantless search of a cell phone was not justified by a stop for a minor traffic infraction, a fact that reasonable officers would know.  Moreover, the U.S. Supreme Court’s decision in Riley v. California made clear that searches of cell phones even after an arrest generally require a warrant.

Despite the government’s argument that the search was justified because the officers acted in “good faith,” relying on the 2011 decision People v. Diaz, which upheld a warrantless cell phone search, the Court stated that “the officer’s conduct, including the search, was deliberate.”  Additionally, the court observed, that Diaz did not support the search, as that case involved a defendant who had already been placed under arrest.
Thus, the Court held that the warrantless search was improper, and the good faith exception did not apply because the search did not comply with Diaz. 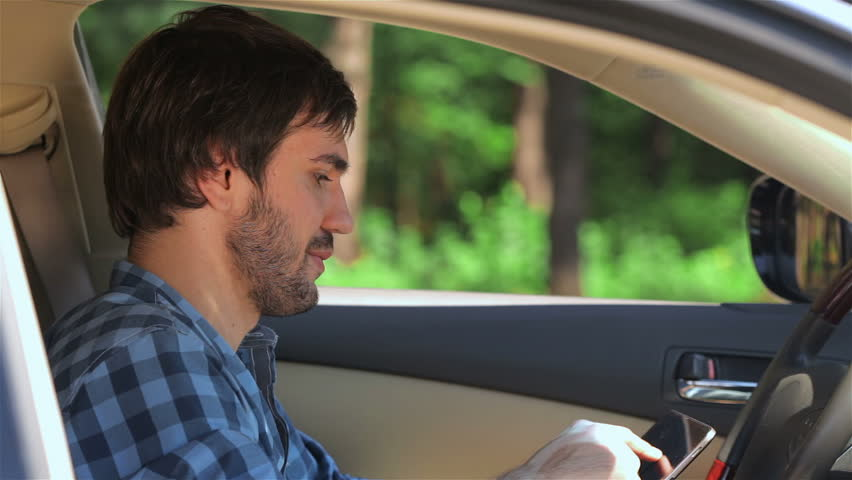 Since the enactment of Proposition 47, which reclassified certain drug and nonviolent offenses from felonies to misdemeanors, there has been a question regarding the status of cases where the defendant entered into a plea agreement for a felony and then seeks a reduction to a misdemeanor.

The California Supreme Court unanimously held that prosecutors cannot withdraw from a plea agreement based on a defendant seeking Proposition 47 relief.

In Harris v. Superior Court, the defendant filed a petition for Proposition 47 resentencing after initially pleading guilty to a felony count of grand theft for a six-year prison sentence. The District Attorney’s Office sought to withdraw the plea agreement and reinstate a charge that had been dropped pursuant to the agreement.

The Supreme Court held that “[t]he resentencing process that Proposition 47 established would often prove meaningless if the prosecution could respond to a successful resentencing petition by withdrawing from an underlying plea agreement and reinstating the original charges filed against [a defendant].”

The Court’s decision recognizes the reality of charge bargaining in return for reduced sentences, and that the benefits of Proposition 47 would largely be lost if prosecutors could vacate plea agreements whenever a defendant sought resentencing. 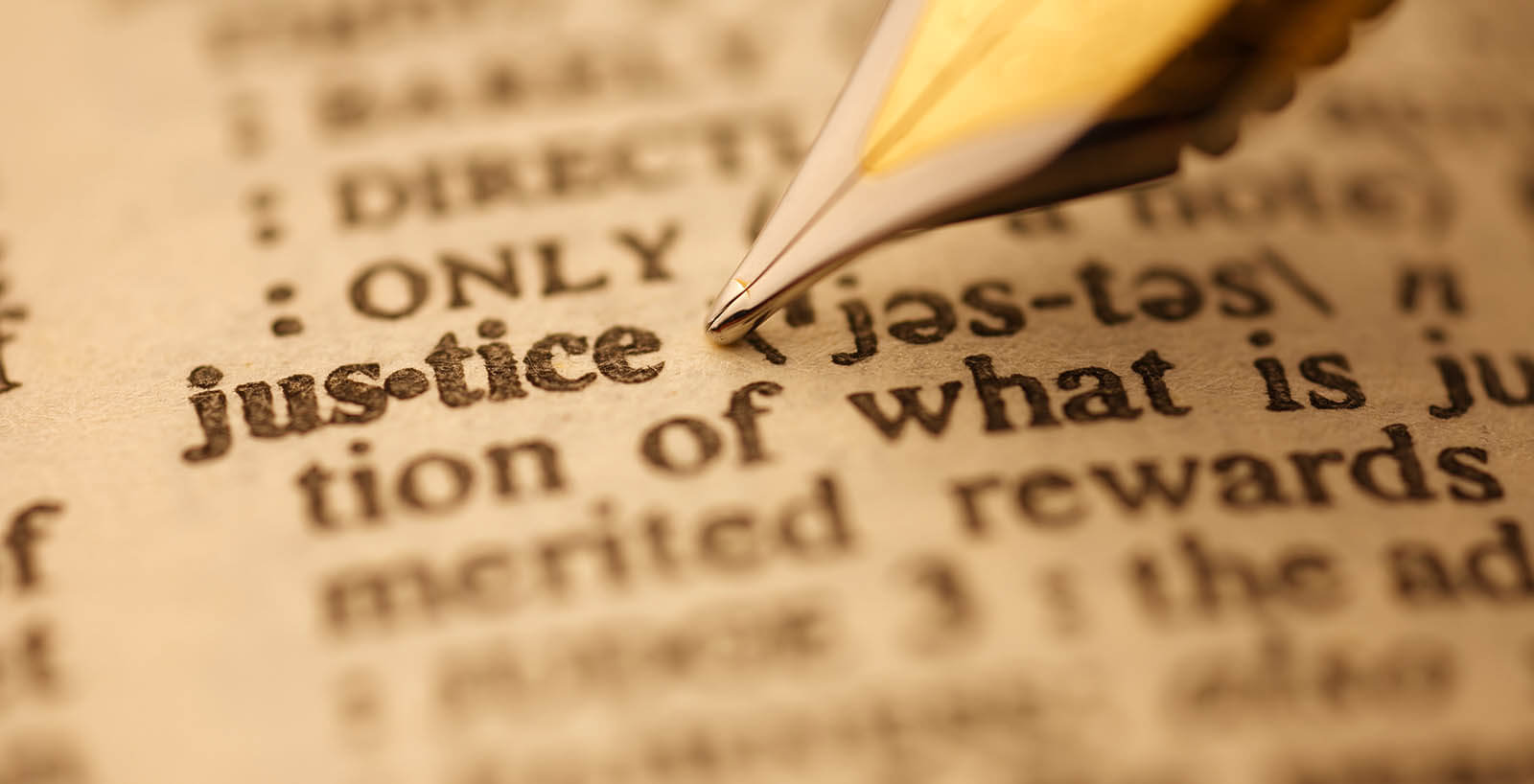 Proposition 47 has also raised the question of how resentencing affects the use of the reduced offenses as prior convictions.

In People v. Kindall, the Third District Court of Appeals was faced with this question.  The defendant had been convicted of felony battery and other charges.  After the verdict, but before the trial court adjudicated his prior prison term enhancement, another trial court reduced three of those prison priors to misdemeanors pursuant to Proposition 47.  At sentencing, the trial court sustained all the prison priors, including the three reduced to misdemeanors, and enhanced the sentence one year for each prior.

The defendant argued that the enhancement based on the reduced offenses was improper.  The Court of Appeals agreed.  Because Proposition 47 renders conviction misdemeanors “for all purposes,” they cannot be used as priors to enhance a sentence.

However, key to this decision was the fact that the reduction was done prior to the adjudication of the defendant’s prison priors, as the reduction is not retroaction.  Thus, it is important for counsel to petition to reduce any eligible prior offenses as early as possible.