The California Supreme Court has made edits to the proposed revision to the rule of professional conduct relating to the duties of a prosecutor by the State Bar Board of Trustees. Proposed Rule 3.8, Special Responsibilities of a Prosecutor, was proposed as a replacement to current Rule 5-110.  It was modeled on ABA Rule 3.8.  The Court’s alternative version will be considered by the Board on “remand.”

The Supreme Court approved some of the provisions designed to protect the rights of the accused and require prosecutors to take affirmative steps to address possible false convictions. Those approved provisions take effect immediately.
However, the Court rejected a provision criticized by the prosecution community.  The provision would have imposed a disclosure obligation on prosecutors to disclose all evidence or information known to the prosecutor that tended to negate the guilt of the defendant or mitigate the offense or potential sentence.

The Court added language including “the duty to disclose information that casts significant doubt on the accuracy or admissibility of witness testimony on which the prosecution intends to rely, effectively creating a duty to disclose impeachment evidence. The Court kept language stating that the duty is not limited to evidence that would be “material” under Brady.

However, the Court modified the rule to clarify that this obligation is not “intended to be applied in a manner inconsistent with statutory and constitutional provisions governing discovery in California courts.”  This would seem to limit the rule to the Criminal Discovery Act and the “procedural” rules of Brady, such as timing and waiver.

The Court also rejected a provision making it more difficult for prosecutors to subpoena a lawyer to testify before a grand jury or other proceeding regarding a past or present client.

The edited proposal is now “remanded” back to the Board, who will then resubmit the rule to the Court for approval.

In People v. Patterson, S225193, the California Supreme Court considered whether a defendant who received the statutory advisement required by Penal Code § 1016.5 was precluded from seeking to withdraw his guilty plea on the basis of mistake or ignorance under Penal Code § 1018.

Mr. Patterson was charged in a nine-count complaint with several drug related offenses.  He entered into a negotiated guilty plea to two felony counts: evading a police officer and possession of MDMA, with dismissal of the remaining counts.  Prior to entering the plea, Mr. Patterson signed a written plea form that contained initialed waivers of rights, including a Penal Code § 1016.5 advisement that the conviction “may” have immigration consequences, including deportation, exclusion of admission, and denial of naturalization.

Mr. Patterson later learned that the conviction subjected him to mandatory deportation, and timely moved to withdraw the plea under § 1018.  Mr. Patterson claimed that his defense attorney had told him she did not know the exact immigration consequences of the plea and, after they were unable to contact his immigration attorney, recommended he take the plea.  The trial court denied the motion based on its determination that there was not “good cause” to withdraw the plea as Mr. Patterson had received the statutory advisement.  The trial court’s decision was upheld by the Court of Appeals.

The California Supreme Court, however, reversed and remanded.  Writing for the majority, Justice Kruger observed that a defendant’s ignorance that a guilty plea would render him deportable was good cause to withdraw a plea under § 1018, and that the § 1016.5 advisement did not place a defendant on notice that he faced an actual risk of deportation.  The Court held that § 1016.5 was not a categorical bar to relief on grounds of ignorance or mistake under § 1018.  Thus, the case was remanded to the trial court for a “good cause” determination. 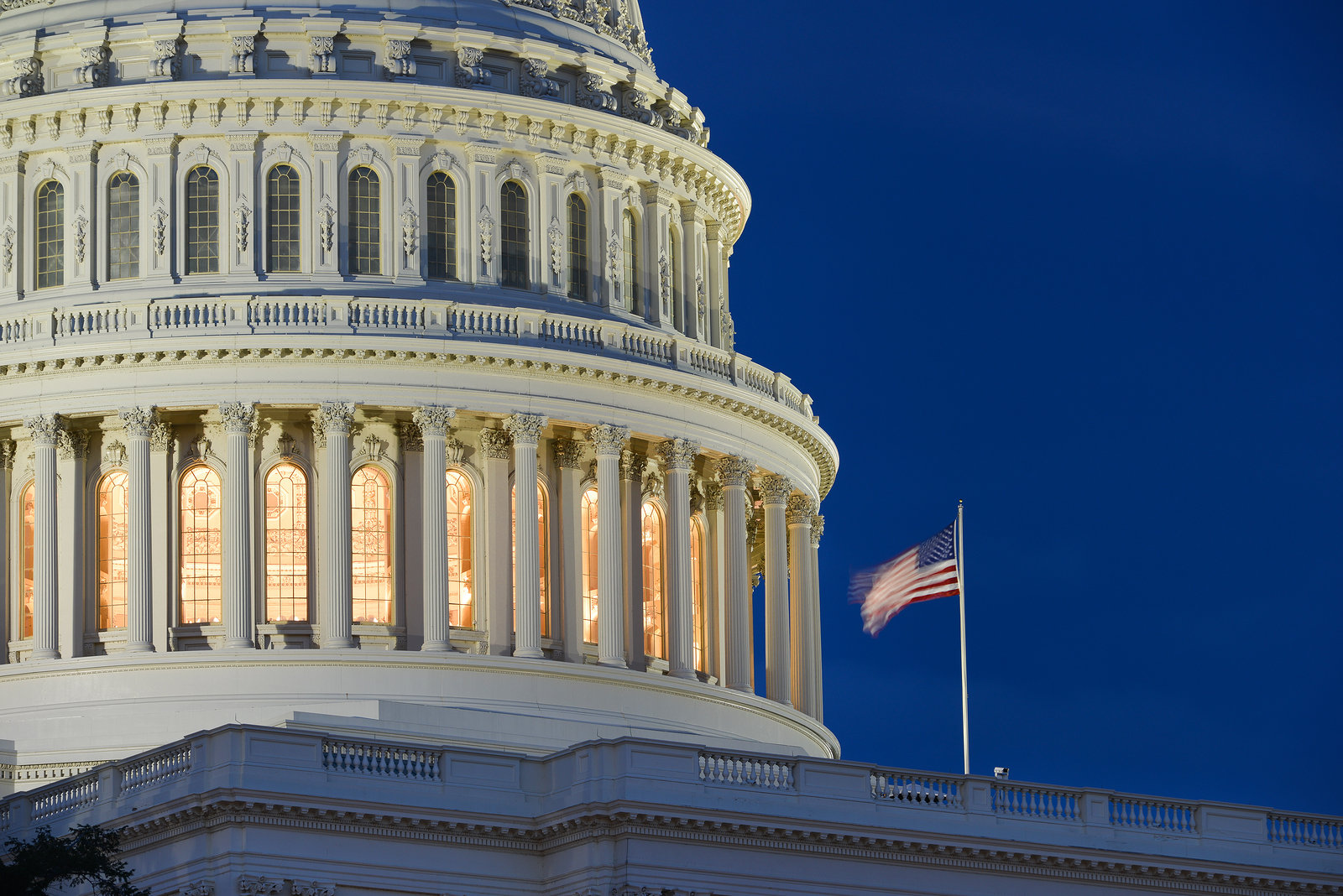 Attorney General Jeff Sessions has said that individuals who illegally reenter the United States will face felony prosecution if certain aggravating factors, such as gang affiliation, criminal history, or a risk to public safety, are present.
In April, he announced that each U.S. Attorney’s Office will have a “border security coordinator” who will oversee criminal enforcement of immigration offenses and will report back to him.

This prioritization of illegal reentry cases will come at the expense of the other types of cases that the USAO usually prosecutes, such as white collar and fraud cases.  Additionally, this will strain the resources of USAOs closest to the border, and will likely require additional resources for attorneys, support staff, U.S. Marshals, court staff, and federal public defenders’ offices to accommodate the increased case load.

Sessions has also directed United States Attorneys to “charge and pursue the most serious, readily provable offense.”  Prosecutors who want to pursue less serious charges must seek out special permission.  Additionally, prosecutors who want to recommend sentencing departures and variances from the advisory guideline range must also seek supervisory approval.

In People v. Bryant, B271300, the Second Appellate District held that a supervised release condition authorizing search of electronic devices, for a conviction for possession of a concealed weapon in a vehicle, had no relationship to the crime of conviction, was not criminal in itself, and was not reasonably related to future criminality.  The court struck the provision as invalid. 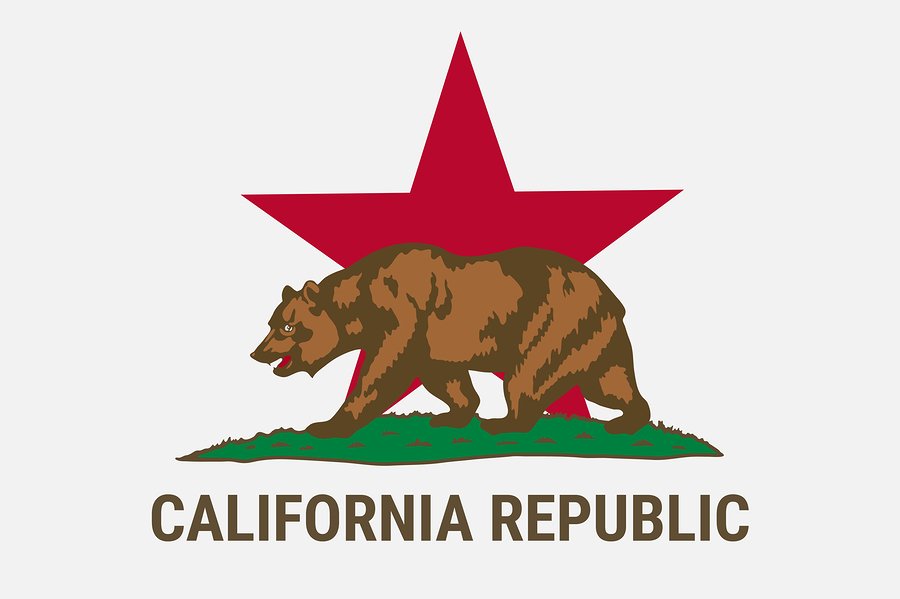 Antelope Valley’s Head Deputy District Attorney Steven Frankland has come under fire for the branch office’s habit of adding last-minute charges and enhancements on the eve of trial.
In a recent motion, Deputy Public Defender Graham Bentley argues that Frankland’s instructions to his deputies amounts to vindictive prosecution.

“Enough is enough.  Any person with eyes and ears who spends more than 10 minutes as an attorney in this courthouse knows that these prosecutors, almost certainly upon orders from Steve Frankland, routinely add more serious charges, allegations, or enhancements on the eve of trial, and only after a defendant has exercised an important constitutional right [to trial],” the motion reads.  People v. Aguilar, MA068169 (L.A. Superior Ct. March 23, 2016).

Frankland denies these accusations, stating that his office files only the charges they believe can be proven beyond a reasonable doubt.

According to the motion, the District Attorney’s office added a premeditation allegation was added at the eve of trial, when the defendant rejected a 12-year offer, despite no additional evidence surfacing.

California Assemblyman Rob Bonta of Oakland has introduced Assembly Bill 1320, which would phase out state contracts with for-profit prisons, ending their use by 2028.  Bonta stated that for-profit prisons have an “inherent conflict of interest” due to their duty to maximize shareholder profits and minimize costs.  According to Bonta, that motive negatively affects the facilities’ dedication to rehabilitation and reducing recidivism.

“For-profit prisons have no real incentive to invest in the human capital of our prisoners,” he said in a statement.  “AB 1320 will help to redirect our criminal justice system to value and prioritize effective rehabilitive programs, which will ideally minimize recidivism rates and maximize successes for inmates upon their reentry into society.”